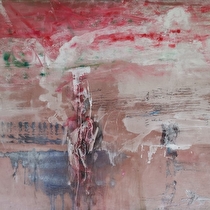 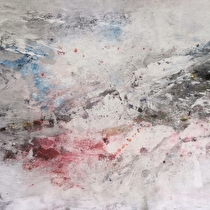 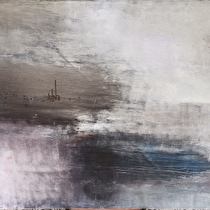 Untitled (Fog on the Meadow) 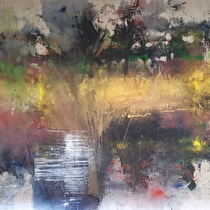 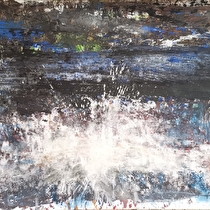 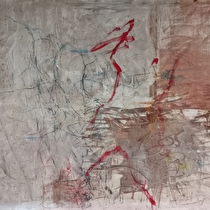 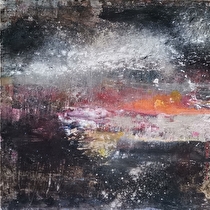 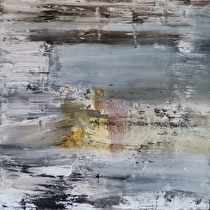 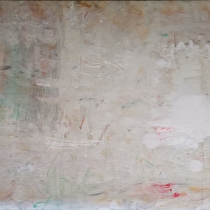 Ioan Sbarciu, born in 1948 in Feldru, Bistrita-Nasaud County, Romania, is one of the most important Romanian painters. He graduated from the Academy of Fine Arts in Cluj, in 1973, majoring in painting in the class of Prof. Petre Abrudan.

Sbarciu was a professor at the University of Art and Design in Cluj-Napoca (UAD), where he acted successively as Head of the Painting Department, Dean and Rector. Currently he is the Honorary Chairman of the Senate of the University. His teaching activity and his distinctive style of painting acted as a powerful incentive and point of reference for several generations of young Romanian artists, including his students Adrian Ghenie, Victor Man, Serban Savu, and Mircea Suciu.

Since 1973, Sbarciu exhibited his works constantly both in Romania and Europe, America, and Japan. In the last decade, Sbarciu collaborated extensively with the German artists Markus Lüpertz for two major exhibitions: “The Mystery of Friendship”, in 2005, at the Art Museum in Cluj-Napoca, and „Landscape, Man and Work. The Art That Sets the Rules”, in 2007, at The National Brukenthal Museum in Sibiu, Romania.

Sbarciu’s works are found in the state collection of national museums in Romania, such as MNAC in Bucharest, the Fine Arts Museum in Cluj, and Complexul Muzeal Bistrita-Nasaud, as well as in major international collections, such as the Centre Pompidou, Paris, France, Dresdner Bank in Stuttgart, Germany, Central Bank of the Netherlands Art Collection, Amsterdam, etc.

Ioan Sbarciu's highly expressive work is inspired by mythology, classicism and the riddles of the Transilvanian landscape. Growing up, he spent many hours in the untouched Rodna Mountains with their glacier lakes, primeval forests and hidden caves. Sbarciu observes that mystery slowly but surely seems to disappears from our world - this is a central element in his paintings. Suggestion and intuition are more important than representation; it is the viewer who is responsible for the interpretation.