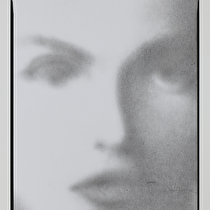 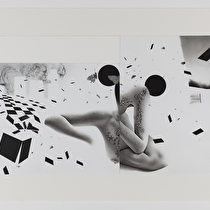 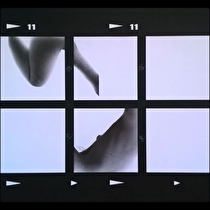 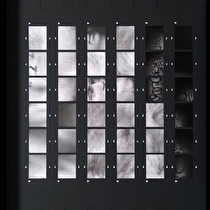 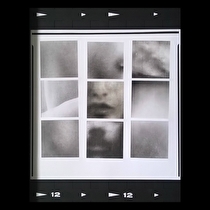 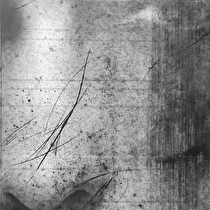 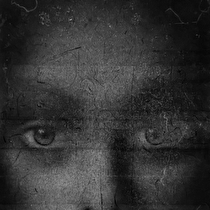 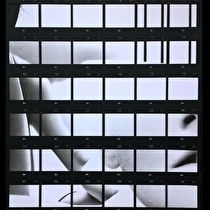 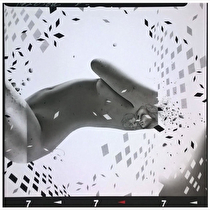 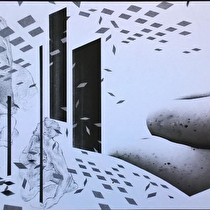 Diego Vargiu’s work belongs to a new and particularly vital branch of contemporary art, that of the artists who are able to perfectly blend the most classical figuration - in this case one of the subjects par excellence: the nude - with a subtle conceptualism, child of the avant-garde. His impeccable technique is outstanding. In his hands pencil and charcoal bow to such a faithful rendition of reality that they are unsettling. His choice, however, is not that of hyperrealism tout court (in which he would be excellent), but rather, as we said earlier, that of launching a conceptual challenge, thus engaging the viewer in a mental game of recognition that, intentionally, recalls the photo images of Gerhard Richter (the artist painted in oil with a perfectly photographic rendering and then, with the use of a dry brush on the still wet colour, he obtained an out of focus optical effect): indeed he speaks an exquisitely Italian and purely contemporary language. In effect, his game does not consist of a sideslip to the level of visual perception, but rather in a superstructure created to generate a short circuit. The applied black border, striped with white marks, in fact triggers in us the memory of artist’s proofs, of the old numbered analogic films on which the shots ran in sequence.

Doubling does not happen so much at the level of image, but rather at the level of object interpretation. The image, moreover, has already captured us through mechanisms that bypass logic, sinking its roots in emotion. We are thrilled by those faces of which we only catch a fragment, but on whose fragment we follow mysterious maps made of freckles or moles; we are moved by the fragments of bodies whose identity and even gender are lost, bodies which, assembled together, would produce perfect hybrids like angels; we are excited by those faces that we see closer and closer only then discover that, like ancient statues, they have no eyes. We are moved by the close-ups, where the contours of the face slip away from the sides, because we can be very close, while the pencil and charcoal draw poignant visual disturbances on the surface like silent rain. And we are moved by the uncertain backgrounds, which open on flights of butterflies, on migratory birds, on Leonardo's incongruous anatomical studies, or that break into impossible perspectives and clear-cut geometries, in contrast with the soft contour of the flesh, splendid and pained. Almost mystical. Incredibly poetic.